A Selection of Philly's Best & Brightest 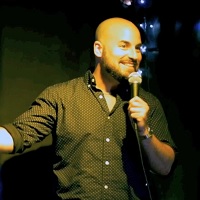 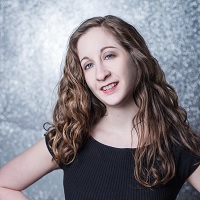 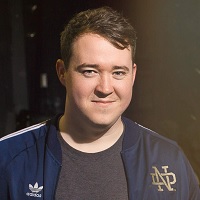 Shane Gillis
Shane Gillis is a stand up comic out of Philadelphia. He was named 2016 Philly’s Phunniest at Helium Comedy Club. In 2014 he was named Baltimore’s New Comedian of the year. Shane has been heard on the Bennington Show and The Bonfire on XM as well as the Anthony Cumia Show. He also was in the Laughing Skull Comedy festival in Atlanta as well as Thunderfest in Boston. He texts with Rich Vos. 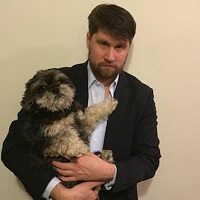 Chip Chantry
Chip Chantry is a television writer and stand up comedian. He has written for the first season of Crazy Talk, a comedy/talk series for NBC Universal and the syndicated series Whacked Out Sports. He was the winner of 2013’s Philly’s Phunniest Contest at Helium Comedy Club, where he is a regular performer. Chip also won the “Funniest Comedian” award in Philadelphia’s annual Comedy Awards in both 2012 and 2014. Chip has opened for national headliners such as Louis CK, Dave Chappelle, Bob Saget, and Todd Glass. In 2012, he released his first live comedy album, ACROSS FROM THE ADONIS. 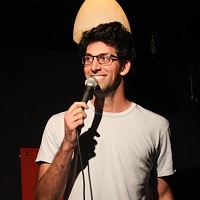 Pedro Salinas
Born in France to South American parents and raised right outside Philadelphia, Pedro Salinas is a writer, comedian, and diversity hire who once paid $20 to have a video of himself taken off YouTube. 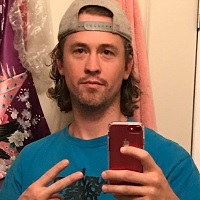 Matt McCusker
Writer, comedian, and proud co-host of "Matt and Shane's Secret Podcast." His work has been featured on both radio and television. He was named Philly's Funniest in 2014 and continues to dazzle, working with national headliners from around the country. 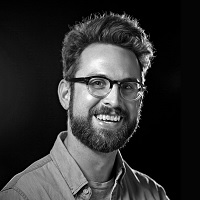 Doogie Horner
Doogie Horner was a semi-finalist on America's Got Talent where he won over a hostile NYC crowd. He is a frequent guest on Doug Loves Movies and has been featured on Dave Chapelle’s Oddball Comedy Tour and the Bridgetown Comedy Festival. His album A Delicate Man was an AV Club staff pick. He is the author of Everything Explained Through Flowcharts (Harper Collins 2010), 100 Ghosts (Quirk Books, 2013), Some Very Interesting Cats Perhaps You Weren't Aware of (Workman, 2015), and the illustrator of Kid Authors, Kid Artists, and the rest of the Kid Legends series (Quirk Books, 2014-2017). His book A Die Hard Christmas (Insight, 2017) reached #2 on Amazon. His humor writing has also appeared in McSweeney's, Wired, Playboy, Fast Company, the London Times, Boing Boing, and other publications. 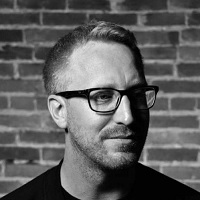 Brian Six
Brian Six is a Philadelphia born and bred comic. He’s been in the scene for about 7 years now. His humor is a unique blend of common observations, crazy family life, and stories from his past that are always hysterical. Six has no problem making fun of himself, or the questionable life choices he’s made in the past, as long as the audience is laughing. In June of this past year Six, and fellow Philly comic Ryan Shaner, decided to start recording their life stories on a podcast (accurately) named “Ya F#cked It”. The podcast has quickly become a local favorite, and is continuously growing in popularity

@Brian6ix | Ya F#cked It Podcast 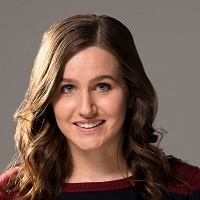 Abby Rosenquist
Abby Rosenquist is a regular at Heium Philly and The Stand comedy club in NYC. Her dark, fast paced material has earned her spots at various festivals including the prestigious Just for Laughs Festival in Montreal, Moontower Comedy and Oddity Festival, Laughing Skull Festival, and Bridgetown Comedy Festival. She made her television debut last fall on Fuse’s "Uproarious" and recently won the title of Philly’s Phunniest Person for 2017. 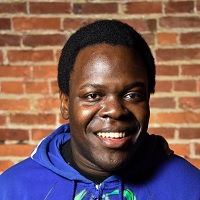 Darryl Charles
Darryl Charles is a comedian based mostly out of Philadelphia. He does stand-up and has opened for a variety of better known performers like: Adam Ferrara, Greg Fitzsimmons, Dave Attell, Patrice O'Neal and Dick Gregory. He performs improv comedy and has been a member of ComedySportz Philadelphia since 2011. He also teaches and coaches it. He is a sketch comedy writer and performer, doing most of that work with the sketch group The Layoff Kids. They have been featured on Funny or Die. He's also the co-host of DTF: The Darryl and Timaree Funhour, the best sex-ed/comedy/gameshow in the known universe. He went to school for electrical engineering. That has nothing to do with the rest of this bio, but it's neat to know. 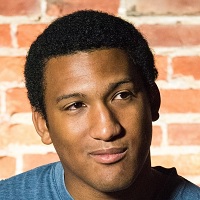 Brandon Vincent Jackson
Brandon is a young comedian from Delaware who delivers cutting bits about his experiences as rural black kid who attempted to be a mentor for inner-city youths. He plays off his clean-cut image well, telling stories that placed him as a fish out of water in interactions with people from his neighborhood who have a tougher edge. He has featured and hosted at a variety of comedy clubs including both Helium and Punch Line comedy clubs in Philadelphia and The Stand Comedy Club in NYC. He’s also a 2-time Philly’s Phunniest Finalist, coming in 2nd place in 2017. 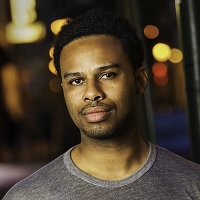 Sidney Gantt
Sidney Gantt grew up closer to normal than anybody else in his giant crazy family from the small town of Pottstown Pa. It wasn't until going off to college that he realized he was far from normal and had no chance of being anything else. Standup comedy was the logical solution. Onstage Sidney delivers sharply insightful observational humor, revealing stories of his own social irreverence, and what it's like to now be the father in what is the crazy family in the neighborhood. He's also nonstop silly. Sidney's not the bad guy, but he's not exactly the good guy either.

Upcoming shows:
Best of The City 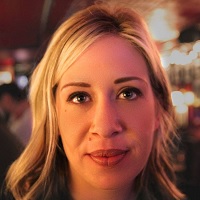 Mary Radzinski
Mary is a Philadelphia based stand-up, writer, and comediunt, who in the fourth grade was nicknamed "the girl with the sad eyes" by her fellow 10-year-olds due to her inability to not cry daily. She figured out how to turn the water works off, and now, with the heartbeat of a nervous hummingbird, comes off as cool as a moderately cool cucumber. Mary is a regular feature at Helium, Goodnights, Cap City, and Punch Line comedy clubs. She's been fortunate to frequently open for comics including: Dave Attell, Jim Norton, and Sarah Colonna, along with many other national acts. Mary can also be seen on TruTV's new series, "Greatest Ever," and was named Philadelphia Magazine's Best Comedian 2014.